Cooking Lessons Rito Village Life in Ruins Gerudo Town The Paraglider Incident Lurelin The Great Plateau An Ending, and A Beginning. And yeah, you can't ever get it back, but The path in front of us may be long and uncertain, but it leads to something new, and Zelda, no matter how hard it gets, I'll be right here. And I'll walk with you. A collection of moments involving our favorite Hero and Princess as they struggle to adapt. This is a collection of one-shot style chapters meant to parallel the 18 memories found in BotW though I guess there are more now with the DLC.

The tone of each chapter is different; some are silly and playful, others sad, others tense, others sweet, etc. I'll post one chapter a day from here 'til the end. Rain tumbled down from the roiling storm clouds above them in sheets thick enough to obscure the final rays of the dying sun. Evening was fast approaching, yet the grounds of Central Hyrule Field were already dark as midnight thanks to the raging storm above. The wind howled across the plains, chilling already dampened skin as the ominous boom of thunder sounded loud and clear overhead. Almost invisible in the darkness, three figures hastened wearily through the wind and rain. 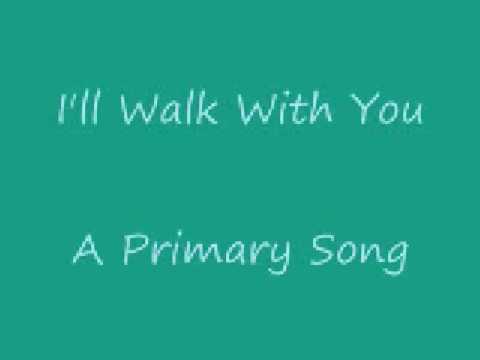 Raindrops stung against his face like nettles; he could only imagine how she must be feeling, clad only in that old, ceremonial dress. Her face, neck, shoulders, arms and lower legs were all completely bare to the elements. The rain had turned the ground to mud, and all three of them were prone to slipping and sliding as they made their way down the well-worn path.

A warm light pierced the gloom just up ahead. A monstrous equine figure emerged from out of the darkness. Her plea needed no explanation. If taking her away from there made her happy, then he would do so. Even through a thunder storm. She was putting on a brave face, but he could tell from the bags under her eyes that she was exhausted.

The people wanted to believe that their ruler was perfect. She pursed her lips, clearly dissatisfied. She would have to deal with it, however; he could hardly go treating her like she was any other traveler. He was her knight, her vassal; he would show her the respect she was inherently due. Funny how his mask had never chaffed him, at least not insofar as dealing with her was concerned… he wondered why that was. The moment they reached the stable, the massive head of the great horse god Malayna towering over them through the storm like a monstrous wraith, Link spared no time before hastily ushering Zelda under the protection of the awning and out of the rain.

Came out of nowhere it did! The stable owner, mildly irked at having been interrupted in the middle of his sales pitch, finally looked at their faces for the first time. He gaped in surprise. He trailed off, his eyes growing wide as he ogled her. Link felt his jaws clench as he bit back an annoyed growl. Her sunshine hair hung in darkened clumps about her face, individual wisps and strands plastered to the flushed skin of her cheeks and neck. Though her dress was white, the material was thankfully thick enough to have not become transparent in the rain, though it clung soddenly to her thighs in a rather provocative manner.

Gods, could he not see she was shivering?! My lady needs a place to dry off and change. Unfortunately, he had nothing like a changing room in the stable, but the beds had hangings that could be drawn down to offer privacy. Nodding in thanks, Link took Zelda by the arm and quickly led her back towards the furthest bed, waving an off-handed greeting across the room to Beedle the merchant, the only other guest the stable seemed to have at the moment.

Link blinked. Link offered up an awkward laugh as he began hurrying back inside, not wanting to be rude but also not wanting to keep Zelda waiting in the cold. Link blanched. What was he supposed to say to that? Honestly, he wanted nothing better in that moment then to tell her the truth. The Calamity that had loomed over them for so long had finally been vanquished.

Hyrule was free. The princess was saved. How good would she sleep tonight?


Not yet. Not until Zelda chose to reveal herself to the world.

Still… There had to be something he could do to ease her worries… Her family deserved that much at least. I slew it. The fields should be much safer from now on. That was a relief. The sooner she was out of those wet clothes, the better. He set his saddlebags down on a table and began rooting through them, searching for something Zelda could wear tonight while her dress dried out by the fire.

Most of his clothing, however, was ill-suited for sleepwear.

His Sheikah tunic was too tight. And he somehow doubted that Zelda would take well to his Gerudo clothing… particularly the male variant. At that moment, he was immensely glad of his decision. Only now it had the added bonus of Great Fairy protective magic. You can learn about Kyle by watching the Howard Family video which features his family.

Each member of the team feels that this project is a calling, as do the incredible families that were interviewed. Please feel free to like us on Facebook or follow us on Twitter to be the first to know when we upload more content. Leave a Reply Cancel reply Your email address will not be published. The lights of the Eiffel Tower go off in tribute to the victims in Paris.

And a Maori man in Christchurch greets a relative of a victim in traditional way to show support. All photos are taken yesterday. Click here to download it for your device. The Daily Star Breaking news alert on your phone. Leave your comments Comment Policy. Top News. View More. More from Asia. Pakistan road crash kills Flights cancelled as typhoon eyes Japan. 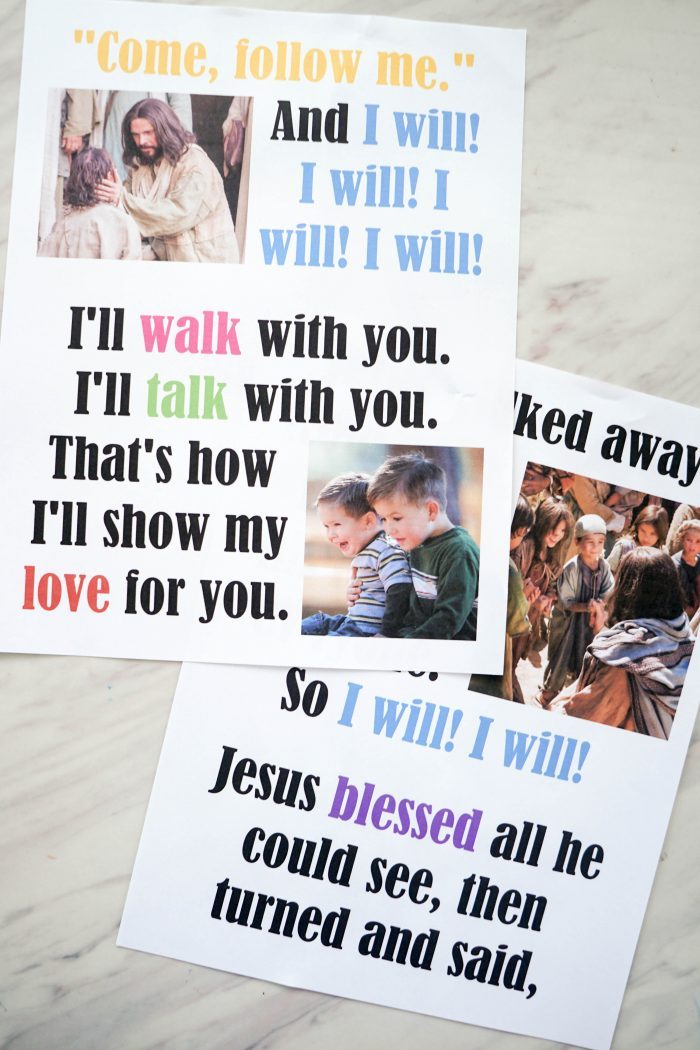 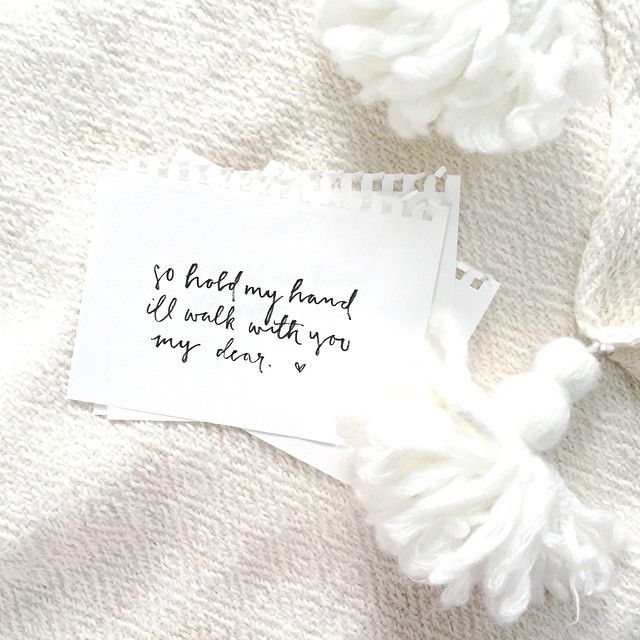 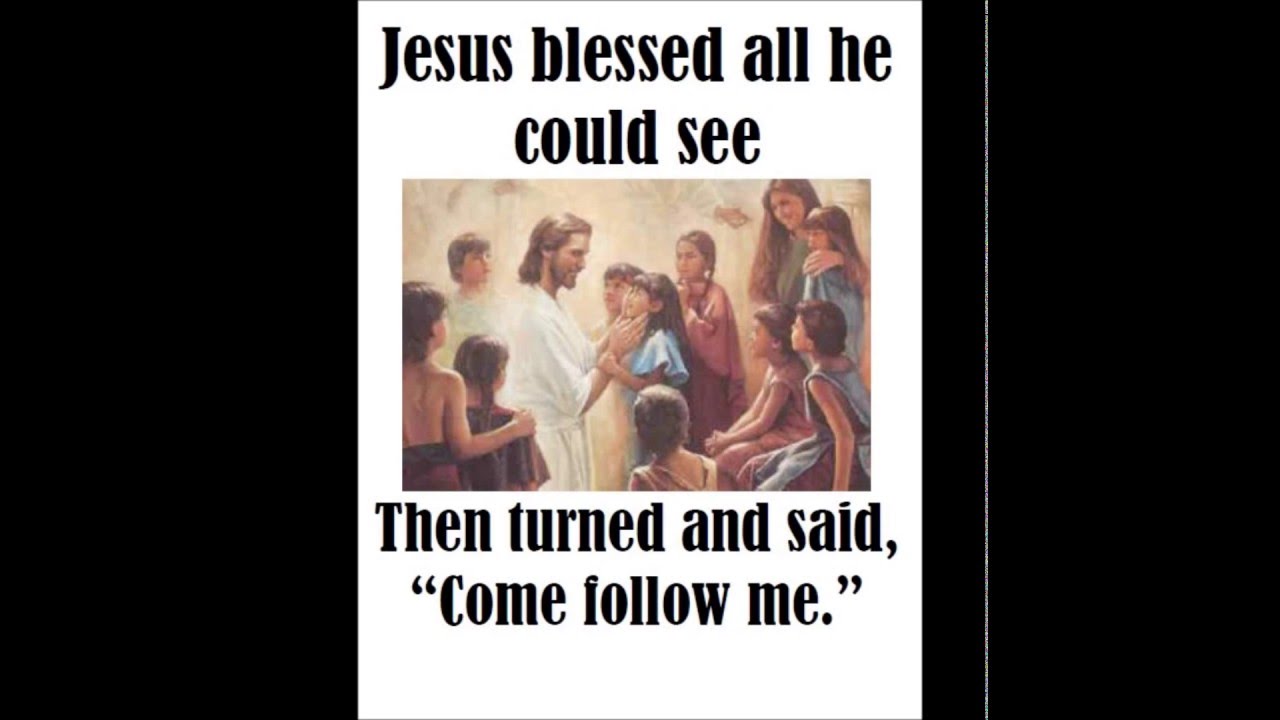 Related Ill Walk with You